So, while I've been gone, Red Tory outed himself and is no longer the most mis-named pseudonymous resident of the blogosphere. Apparently, the world did not end. I hope it doesn't change RT's style - much as I disagree with him, and much as he is, in fact, nothing like a Red Tory, he does write some of the best stuff on 'their' side of the fence.

Meanwhile Canadian 'the only good soldier is a dead one whose relatives I can fuck' Cynic has gone running to the police (now, that surely has to be a first - someone of CC's ilk actually liking a police officer!) because some other blogger might 'out' his real identity too.

TDPC researchers have worked tirelessly for 12 seconds and can now post this photograph of the real Cynic: 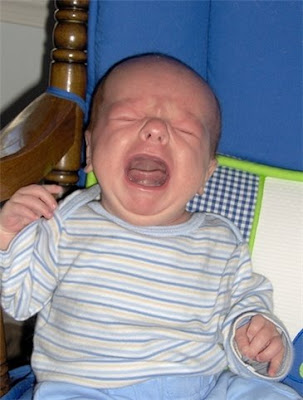