With Apologies to John Prine

Dear Abby, Dear Abby, I'm just Pierre's son,
I lead the third party and that's just no fun.
I had to do something to be sure I don't fail,
So let's roll a big doobie, it's time to inhale.
Signed, Justin Trudeau.
Posted by Clive at 6:21 PM

Putting the Dog back in Doggerel

TDPC is pleased to announce that following an extensive leadership search, it has been agreed that Quincy, a 6 year old Pembroke Welsh Corgi, will assume the position of Supreme Leader, Doggerel Party of Canada later this year. This ends a nearly three year corgi free spell for the Party and will signal renewal, excitement, new policy directions and dried liver treats for all. 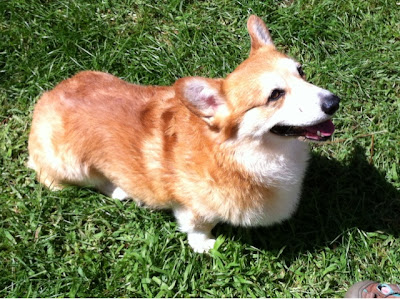 The UK has a law requiring student drivers ("learners") to affix L-plates to their car. This is to warn other drivers that they may not know what they're doing, will make mistakes and potentially veer off in all directions causing a mighty wreck. 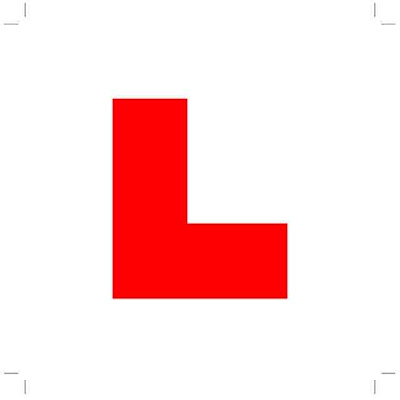 The Liberal Party of Ontario has a new logo: 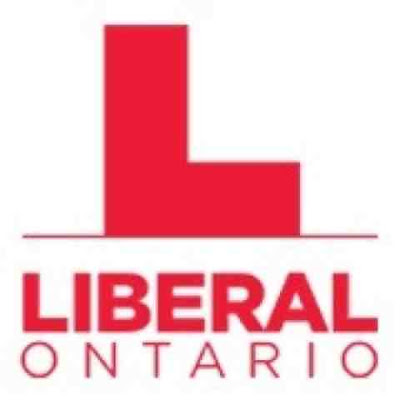 This is to warn people that they may not know what they're doing, will make ....

It's a very sad day for the entire world.

So much will be written and said that it's hard to add to it, except to say that Margaret Thatcher was a very personal inspiration for an entire generation of us Britons. Love her or hate her, she engaged the people in the life of their nation in a way that we haven't seen since. Politics was about principle, character, tough choices and real life, not soundbites and hairstyles. She inherited a country in the doldrums, near bankrupt and paralyzed by militant trade unionists and she wrestled it into the modern world. She restored our faith in Britain and our faith in ourselves as individuals. She and Ronald Reagan defeated communism and brought democracy back to Eastern Europe. The Thatcher years were exciting years to live in Britain.

The entire world owes Margaret Thatcher a very great deal, and this blogger owes her even more. Rest in Peace.

Doggerel Party Toys (Shanghai) Inc. is proud to announce a new, exclusive line of action figures: The Canadian Folk Hero series. This new series of figures are carefully selected by Canadian icon Karren Winsella and lovingly rendered in Saudi sourced petrochemicals. The series begins with three characters, all of whom are indisputably Folk Heroes of Canada.

Warren needs no introduction. The action figure comes with stuffed dinosaur accessory, a can of cat carefully labeled in Mandarin, and a free portrait of Marjory LeBreton knitting. Action features include a working libel suit launcher, a real swelling ego and an oversized wallet with real bragging motion.

The Richard Warman figure comes complete with a free bonus stack of grievances and a pack of hurt feeling cards so you can play Human Rights Bingo. Download the free iPhone or Android app and you can assume up to five fictitious online identities. The app includes a special Richard! button, that will stop anyone in your household from saying anything.

The Chief Spence doll comes with a 12 pack of canned fish broth and a Cadillac Escalade. Action features on this figure include the "call police" feature. When activated, this will release the Attawapiskat police detachment who will then evict anyone heard asking you a question. The hunger strike action allows Chief Theresa to consume the fish broth1. Chief Theresa talks too, with a selection of famous phrases: "My hands are tied." "There's no trust." "It's the government's fault."

Watch toy stores and the left wing blogosphere for your chance to own this exclusive collection!!
Posted by Clive at 7:18 PM